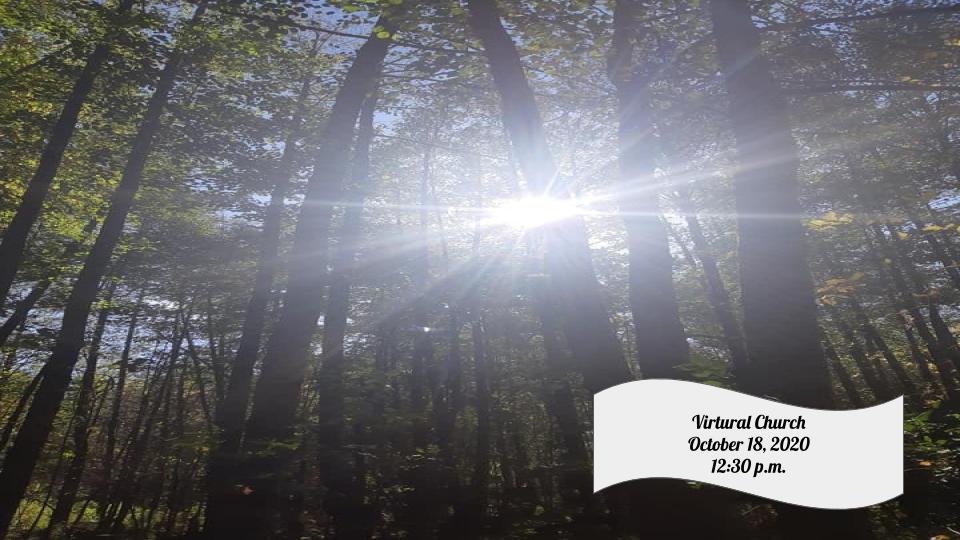 Watch the worship service live on Facebook at 12:30 p.m.

Opening song: With or without you

Opening song: With or without you

See the stone set in your eyes

See the thorn twist in your side

I'll wait for you

Sleight of hand and twist of fate

On a bed of nails, you make me wait

And I wait without you

Through the storm, we reach the shore

You give it all but I want more

And I'm waiting for you

With or without you,

I can't live With or without you

My hands are tied

My body bruised, you got me with

Nothing to win and

Nothing left to lose

With or without you, oh

I can't live With or without you

With or without you, oh

I can't live with or without you 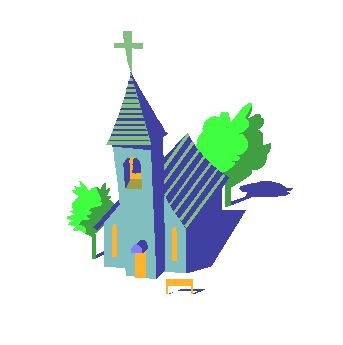 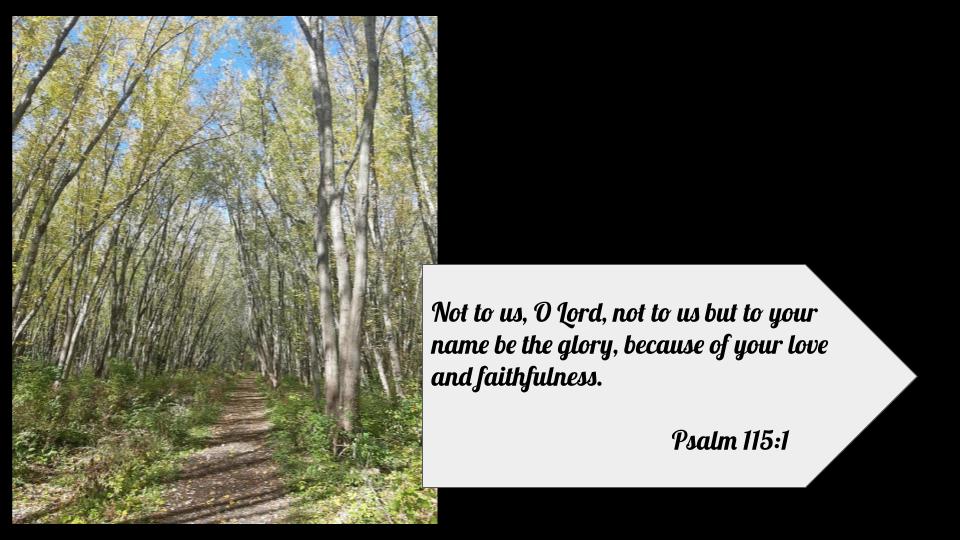 Family of God, from whom does our help come?

Our help comes from the Lord,

Hymn: All people that on Earth do dwell

Hymn: All people that on Earth do dwell

All people that on earth do dwell,

sing out your faith with cheerful voice;

delight in God whose praise you tell,

whose presence calls you to rejoice.

Know that there is one God, indeed,

who fashions us without our aid,

who claims us, gives us all we need,

whose tender care will never fade.

Enter the sacred gates with praise;

with joy approach the temple walls.

Extol and bless our God always

as people whom the Spirit calls.

Proclaim again that God is good,

whose mercy is forever sure,

whose truth at all times firmly stood,

and shall from age to age endure. 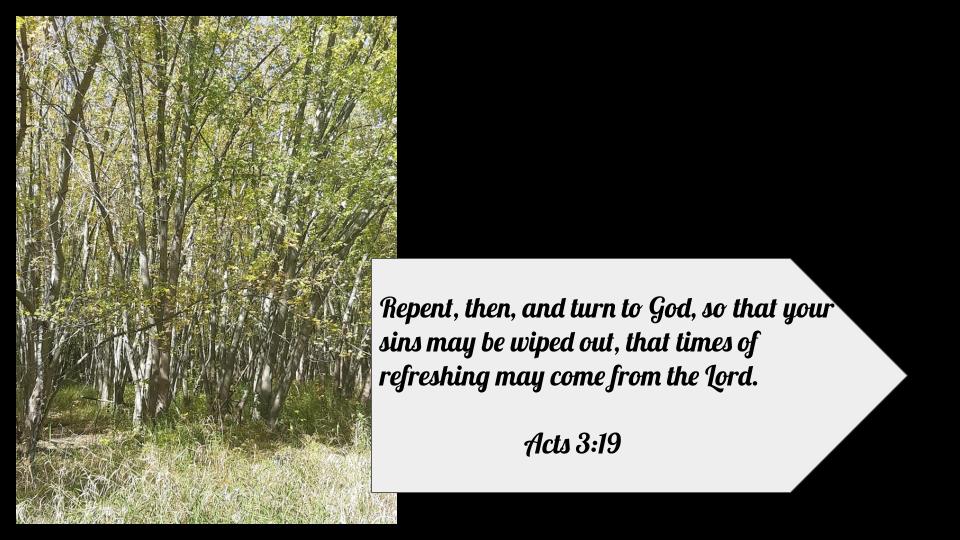 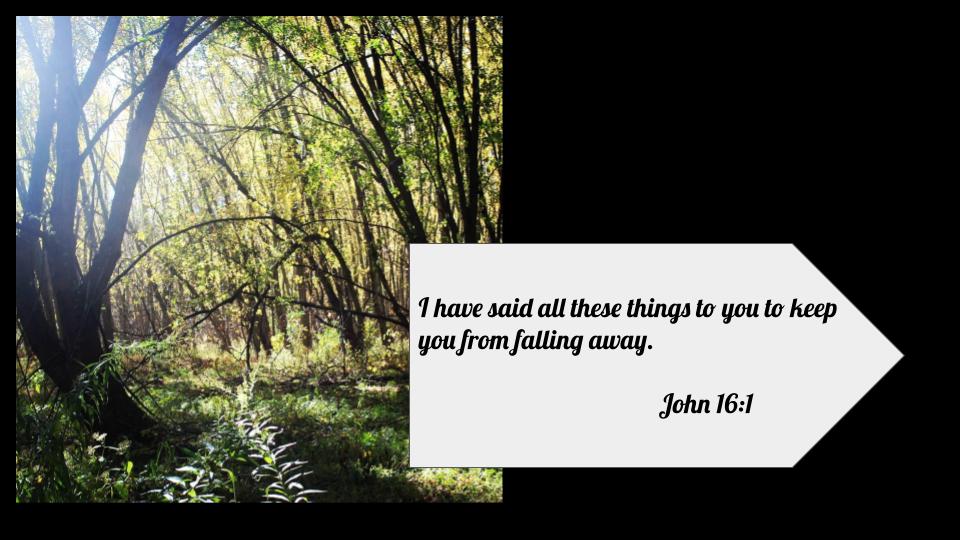 Words: Jim Strathdee Music: Anon; arr. by Al Oppenheimer; accomp. by Jim Strathdee. In The faith we sing (2000). A supplement to The United Methodist Hymnal (1989).

A time for all God's children

A time for all God's children 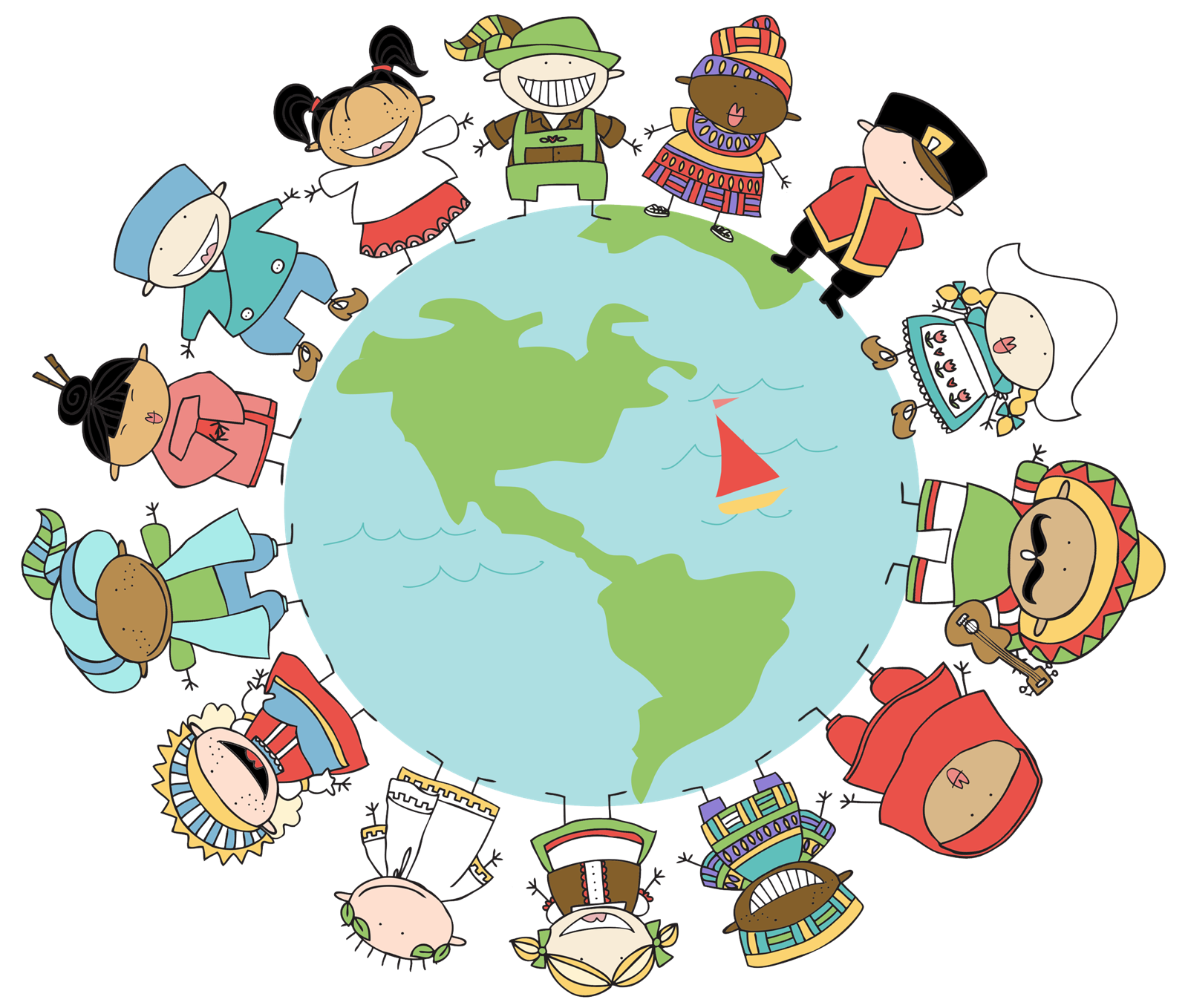 Children's hymn: Over my head

Children's hymn: Over my head

There must be a God somewhere!

There must be a God somewhere

Over my head under my feet…

When the people realized that Moses was taking forever in coming down off the mountain, they rallied around Aaron and said, “Do something. Make gods for us who will lead us. That Moses, the man who got us out of Egypt—who knows what’s happened to him?”

So, Aaron told them, “Take off the gold rings from the ears of your wives and sons and daughters and bring them to me.” They all did it; they removed the gold rings from their ears and brought them to Aaron. He took the gold from their hands and cast it in the form of a calf, shaping it with an engraving tool. The people responded with enthusiasm: “These are your gods, O Israel, who brought you up from Egypt!” Aaron, taking in the situation, built an altar before the calf.

Aaron then announced, “Tomorrow is a feast day to God!”

Early the next morning, the people got up and offered Whole-Burnt-Offerings and brought Peace-Offerings. The people sat down to eat and drink and then began to party. It turned into a wild party!

God said to Moses, “I look at this people—oh! what a stubborn, hard-headed people! Let me alone now, give my anger free reign to burst into flames and incinerate them. But I’ll make a great nation out of you.”

Moses tried to calm his God down. He said, “Why, God, would you lose your temper with your people? Why, you brought them out of Egypt in a tremendous demonstration of power and strength. Why let the Egyptians say, ‘He had it in for them—he brought them out so he could kill them in the mountains, wipe them right off the face of the Earth.’ Stop your anger. Think twice about bringing evil against your people! Think of Abraham, Isaac, and Israel, your servants to whom you gave your word, telling them ‘I will give you many children, as many as the stars in the sky, and I’ll give this land to your children as their land forever.’”

And God did think twice. He decided not to do the evil he had threatened against his people.

Gospel hymn: Great is thy faithfulness

Gospel hymn: Great is thy faithfulness

Great is thy faithfulness, God our creator;

there is no shadow of turning with thee;

thou changest not, thy compassions, they fail not;

as thou hast been thou forever wilt be.

all I have needed thy hand hath provided -

great is thy faithfulness, ever to me!

Summer and winter and springtime and harvest,

sun, moon, and stars in their courses above

join with all nature in manifold witness

to thy great faithfulness, mercy, and love.  R

Pardon for sin and a peace that endureth,

thine own dear presence to cheer and to guide,

strength for today and bright hope for tomorrow 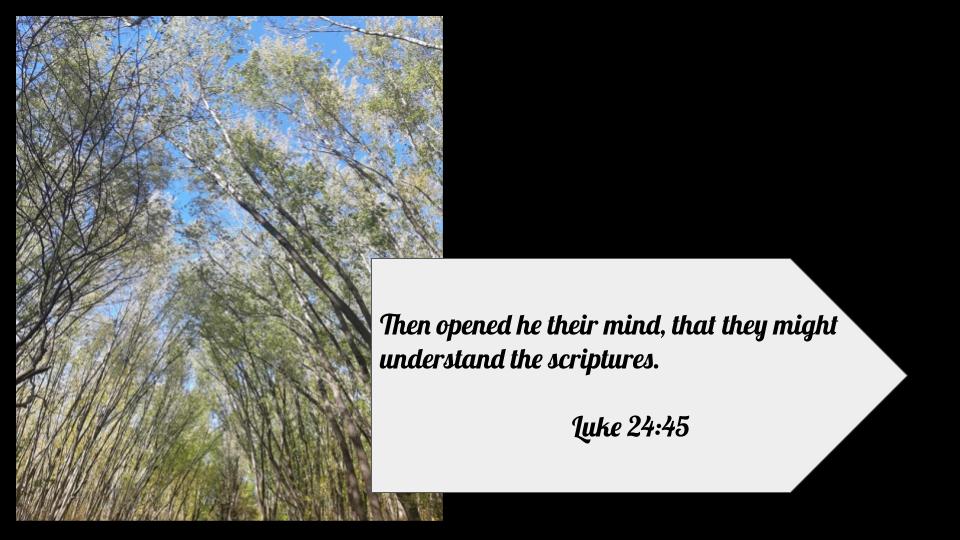 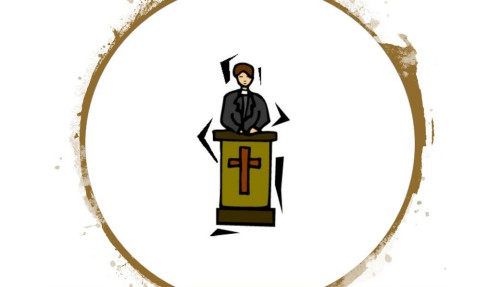 Prayers of People and Benediction

Prayers of People and Benediction 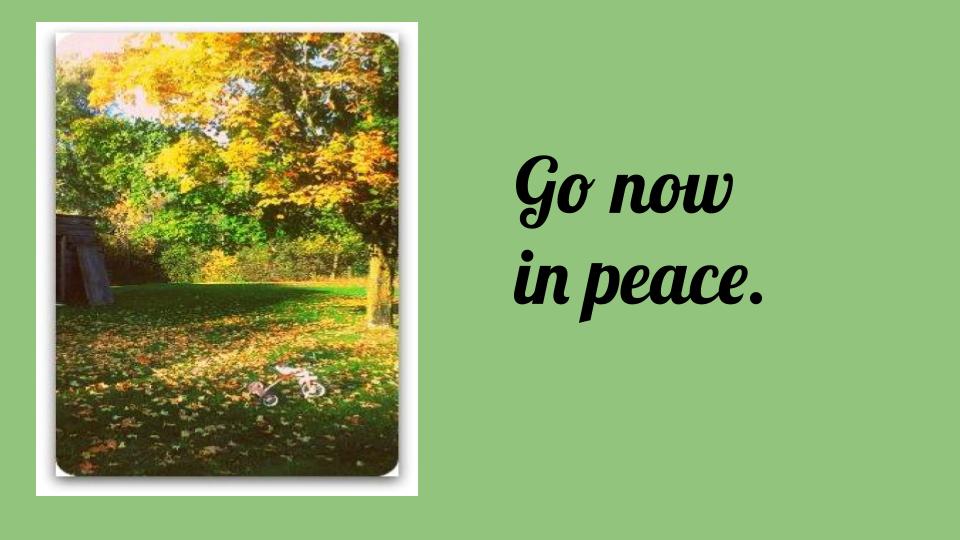 Spirit of God, come dwell within me.

Fill me with love for Jesus, my Lord.

O fill me with living water.

Jesus is living, Jesus is here.

Jesus, my Lord, come closer to me.

Jesus, our saviour, dying for me,

and rising to save his people

Lord, come to me, you alone do I seek

Lord, you are life, and love and hope.

Stretch out your hand, O Lord comfort me.

Lead me your way in light and in truth