Our mission is to bring together people and religion in the community.  The important part of this is the nurturing of the young people and expansion of their knowledge in Christ.

Those members of the original Methodist Church in Inkerman, who erected the brick building in 1883, might have been surprised that their strong foundation led to a church which is continuing into the 21st century.  There have been some changes, the most noticeable in 1925 when it became the United Church of Canada, although installing electricity in the mid-1920s must have been quite an event too.

We’ve also fixed up the basement and added a side entrance, but as in any church, it is the people who provide the strong line of continuity. Some of the original families who were involved are still represented in the congregation, and while more senior members have been a part of the church for many years, newcomers are warmly welcomed. 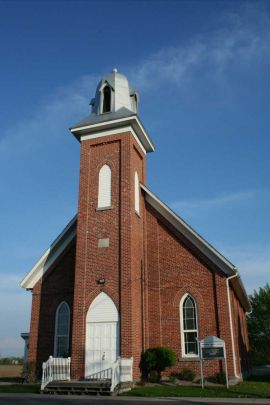 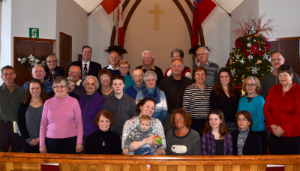