September 11 was the 14th Anniversary of 9/11 and the trees were just beginning to show their first blushes of autumnal glory. 9/11. I remember that day so clearly. I had finished chairing a meeting of the gathering of ministers and priests in Prescott, Ontario. And for some weird reason, decided to take the five-minute journey over the international bridge to go to the Walmart in Ogdensburg NY.

They have different things in the U.S. Walmarts! 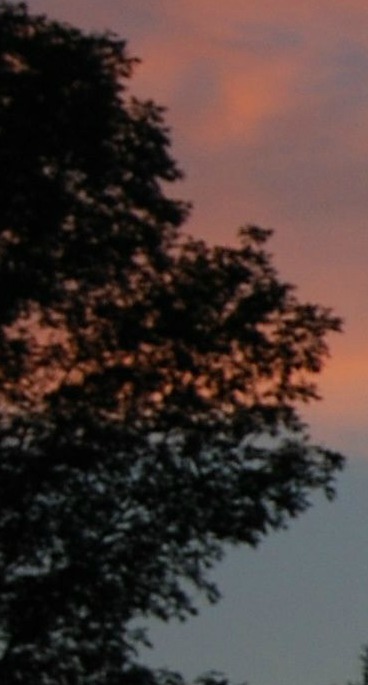 Anyway, after about an hour (11:00am), I crossed the bridge, declared my purchases at Canada Customs and drove off – oblivious to what had been happening in NYC, Washington and a rural area in Pennsylvania. As I meandered home, I turned on trusty CBC to listen to the news when I was alerted that smoke was billowing from one of the towers of the World Trade Centre…

We know the story.

Two years ago, after a family reunion in Maine, my sister and her family and my family decided that we should visit New York City. It was all I expected and dreaded – hot, busy, crowded, noisy – very different than South Mountain or Millar’s Corners. During that visit Karen, the girls and I made the pilgrimage to Ground Zero – and to the Survivor Tree. I was in awe, not only of the monument that was created at the site of the former World Trade Centre – having been haunted by the memories of that tragic day, but of that simple scraggly tree. It was probably a landscaper’s cast off, “Hey we need something there – let’s put in a Callery Pear.” And in all that destruction and death – it somehow, well, survived.

As I step back into the “new year in the church” (let’s face it, church really begins in the fall!) I think of all the scraggly survivors that I have known: parishioners, friends, politicians, provinces. Most, like the Survivor Tree, did nothing spectacular except to exist – they didn’t fight the good fight (they tried to avoid fights), they didn’t climb “once more unto the breech, dear friends …” (they usually stood stock still and closed their eyes).

No, all they did was survive, was to exist, “be” -sometimes, I think, the most amazing thing is not that we battled and triumphed – but that we got through it, and emerge from the rubble. I think there is a lesson in that Survivor Tree – as well as all those who “just make it through” for all of us facing the Autumn of 2015: be it federal elections, Syrian refugee crises, rugby World Cup, whatever … Sometimes the most miraculous thing is to find yourself still standing after everything has fallen down around you.

No comments made yet. Be the first to submit a comment

By accepting you will be accessing a service provided by a third-party external to https://www.4unitedchurches.ca/